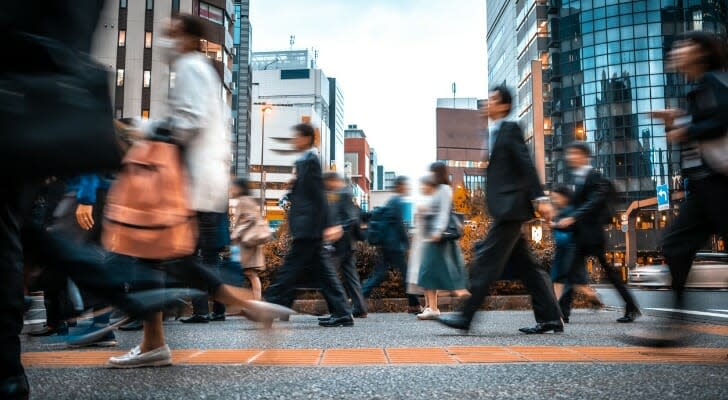 The Japanese economy is the third-largest in the world, trailing only the United States and China. A market that size is one that many investors, understandably, don’t want to ignore. Here’s an overview of the Japanese stock market, as well as its investments, risks and requirements. Consider working with a financial advisor as you explore ways to diversify by investing in non-U.S. economies such as Japan’s.

Japan’s Stock Market and the Nikkei

The Nikkei 225 stock index is the equivalent of the U.S. Dow Jones Industrial Average (DJIA). It contains 225 large, blue-chip stocks, representing the Japanese stock market. The Nikkei is a price-weighted index just like the DJIA. Companies are ranked by stock price instead of market capitalization.

Investing in Japan Through ADRs and ETFs 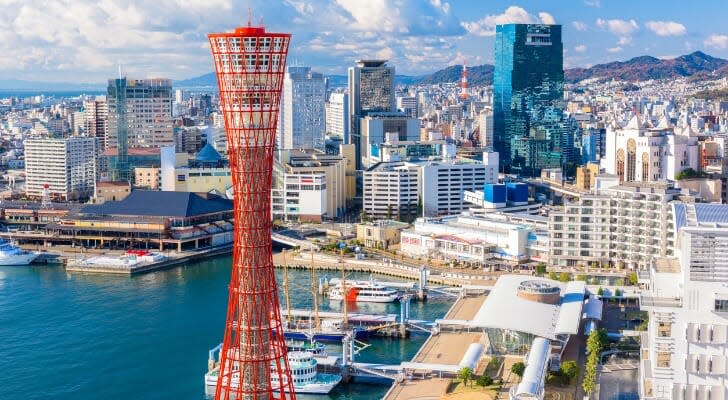 It’s often the case in international investing, that American Depository Receipts (ADRs) and exchange-traded funds (ETFs) are the most convenient ways to gain access to some of the stocks publicly traded in a foreign country. This is the case for Japan as well.

ADRs are depository receipts issued by Japanese companies that can be purchased through your brokerage and traded on U.S. stock exchanges. ADRs are not actual shares in a Japanese company. They represent blocks of shares held by a bank. Most also offer a dividend payout and occasionally voting rights.

Even though it’s tempting to purchase ADRs for your favorite Japanese company, Toyota or Nissan, for example, ADRs may also have serious tax implications. Before purchasing, check with your CPA and let them explain the tax consequences for you.

It may, instead, be best to invest in one or more Japanese ETFs. ETFs are baskets of securities much like mutual funds. They trade throughout the day on the exchanges but have some of the qualities of mutual funds like being composed of a basket of securities. You can find ETFs, which hold equities, fixed-income securities and more, including those in the currency and commodities markets.

There are a handful of ETFs traded in U.S. markets that make gaining exposure to Japan even easier. In addition, you can invest in one or more ETFs that track the performance of the Japanese market index.

If you want access to the Japanese markets directly, there are a few steps you have to take. First, the stocks are all denominated in the Japanese currency, the yen. It makes hedging in U.S. dollars necessary when you make a trade due to currency risk.

Here are the steps to invest directly in Japanese markets:

Opportunities and Risks of Investing in Japan

Good investors take advantage of opportunities that arise in the market. Just as the U.S. has its own incoming strengths, Japan is similarly a hotbed for opportunity. Here are some things to keep an eye out for:

Additionally, investing will always come with its fair share of risk. Here are some things to watch out for when investing in Japan: 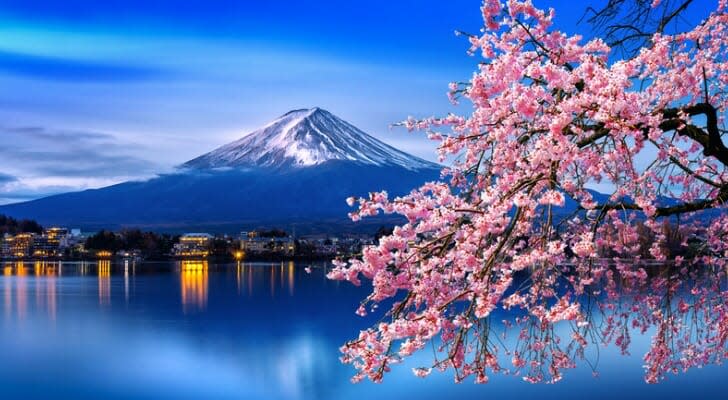 Many investors find investing in Japan perplexing, at least at this time. Investing in an ETF may be the best way to go unless you’re a high-net-worth individual. In that case, you may be willing to take on more risk. It’s also difficult to gain access to Japanese stockbrokers for assistance since chances are they don’t speak English.

If you’re interested in foreign investing, it may be easier to start closer to home. Investing in Canada is a well-built process for Americans, as the two countries have a longstanding relationship. On the flip side, investing in Canada doesn’t present the same opportunities as Japan.

The post How to Invest in Japan appeared first on SmartAsset Blog.