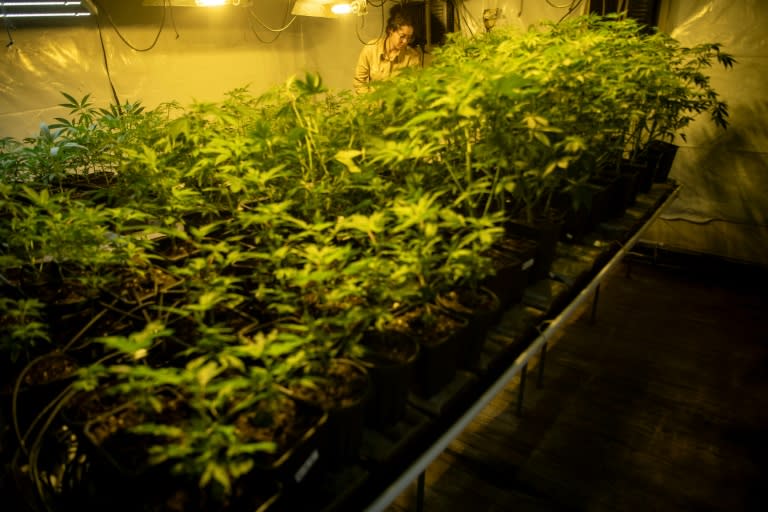 Spain’s top criminal court has opened a fraud investigation into a Netherlands-based medicinal cannabis investment platform which allegedly swindled people around the world of millions of dollars.

The National Court opened its probe into JuicyFields on September 15 after a lawsuit filed by nearly 1,200 investors in July, a court document seen by AFP Thursday showed.

The court aims to “identify those allegedly responsible for the crimes” alleged in the lawsuit and understand the “financial mechanics” of the company.

Established in 2020, JuicyFields offered investors the chance to participate in the cultivation, harvesting and sale of cannabis plants, promising returns of up to 66 percent.

But it suddenly stopped operations in mid-July, froze cash withdrawals and vanished from the internet, investors allege.

The class action lawsuit filed by the Martinez-Blanco law firm accuses JuicyFields of operating like a Ponzi scheme, in which early investors are paid out by receipts from later investors.

The minimum investment was 50 euros, and the money could be deposited and withdrawn via bank transfer or cryptocurrencies.

This is believed to be the first class-action lawsuit against JuicyFields, which according to media investigations scammed investors around the world.

A group on mobile messaging service Telegram in France for people who want to take legal action against JuicyFields has over 1,600 members.

Several members of the group say they have filed individual lawsuits against JuicyFields.

A class-action lawsuit is also expected to be filed in France against the firm.